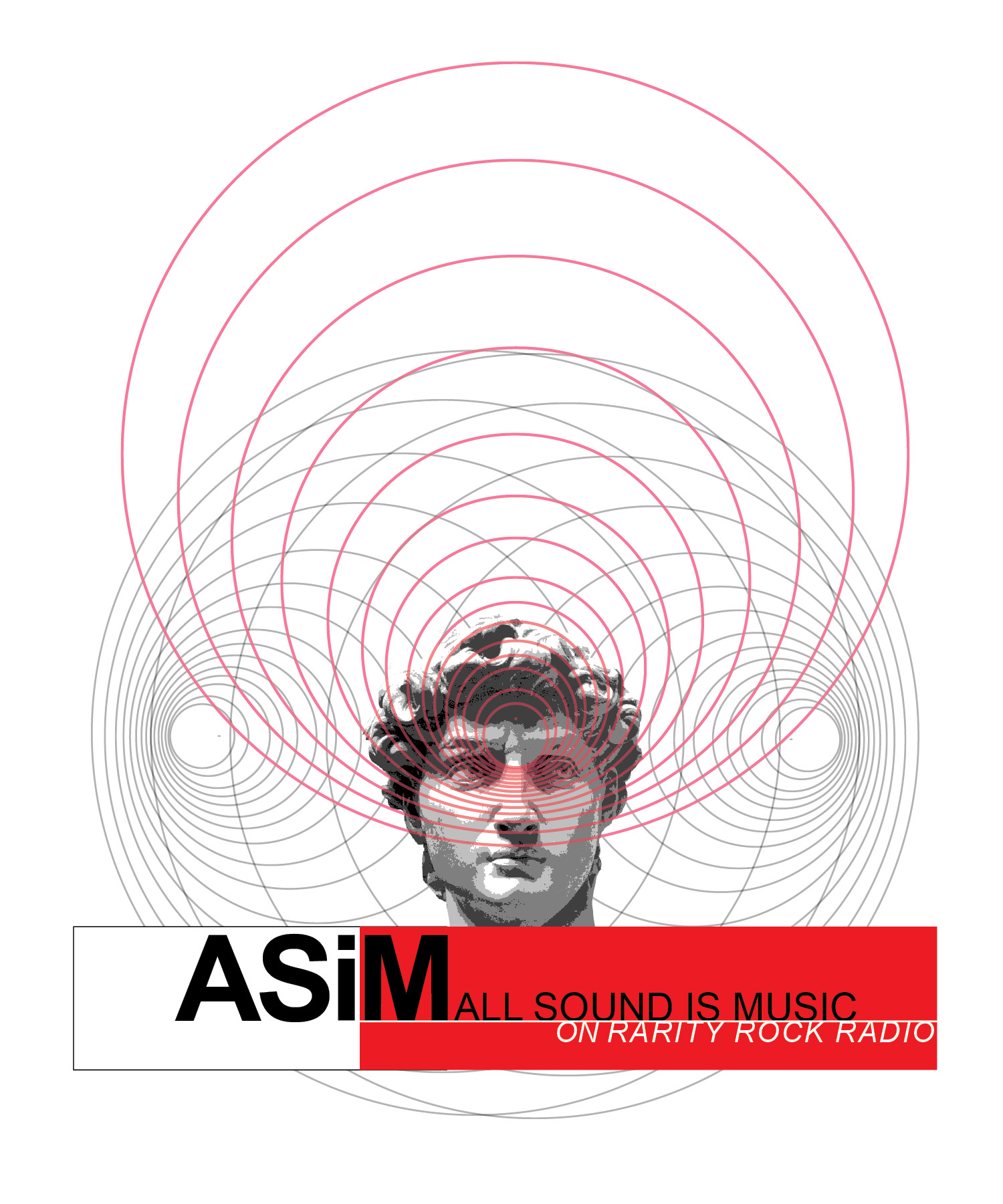 All Sound is Music Episode 29

All Sound is Music Episode 29

Notes on the music:

QMDX, I Dreamed of You Last Night from Tears in the Rain. Chinese artist QMDX uses synthesizers and nocturnal field recordings to craft moody, ambient soundscapes.

Wu Zhuoling, Flower Window from Flower Window. Based in Chengdu, China, Zhuoling is prolific artist, producer and DJ. Her piece, Flower Window, is included on the compilation A Random Walk in the Park, a concept collection meant to evoke various aspects of a city park experience.

MimiCof, Journey II from Modulisme Session 72. MimiCof is a solo project from Berlin-based composer, musician and producer Midori Hirano. Her music as MimiCof “explores the realm of more experimental music and detailed rhythmic patterns, combined with an idea of drawing melodic shapes and harmonies.”

Hollie Kenniff, Flourish from The Quiet Drift. Kenniff adds wordless vocals, bass and guitar to her synthesizer beds to create a blend of ambient and shoegaze that is meant to evoke various places and spaces from her life.

Angelo Harmsworth, Igniting the Periphery from Singe. “Singe” is the new record by Angelo Harmsworth, a musician who hails from the American Southwest and is operating now out of Berlin. According to his Bandcamp page, Harmsworth’s work is concerned with “reconciling disparate sensibilites and sounds.”

Rainsoft, Gazebo from the compilation A Random Walk in the Park. Shanghai artist Rainsoft draws her inspiration equally from techno and ambient music. She combines texture, melody and ostinato in a hypnotic mix of calm, but dynamic movement.
—————————————–

All Sound is Music streams on the third Wednesday of each month at 8 pm MST on Rarity Rock Radio http://rarityrockradio.fm 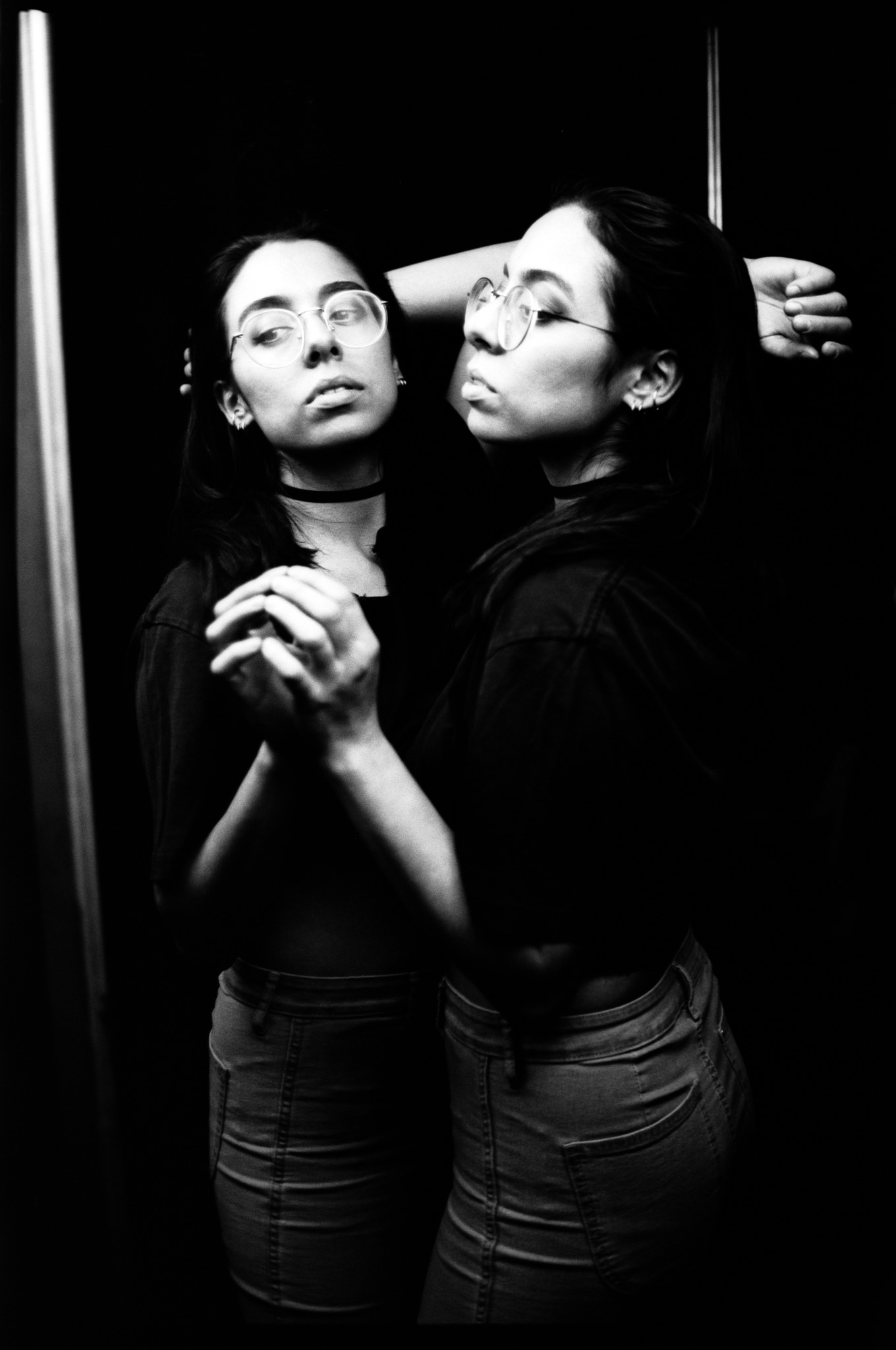 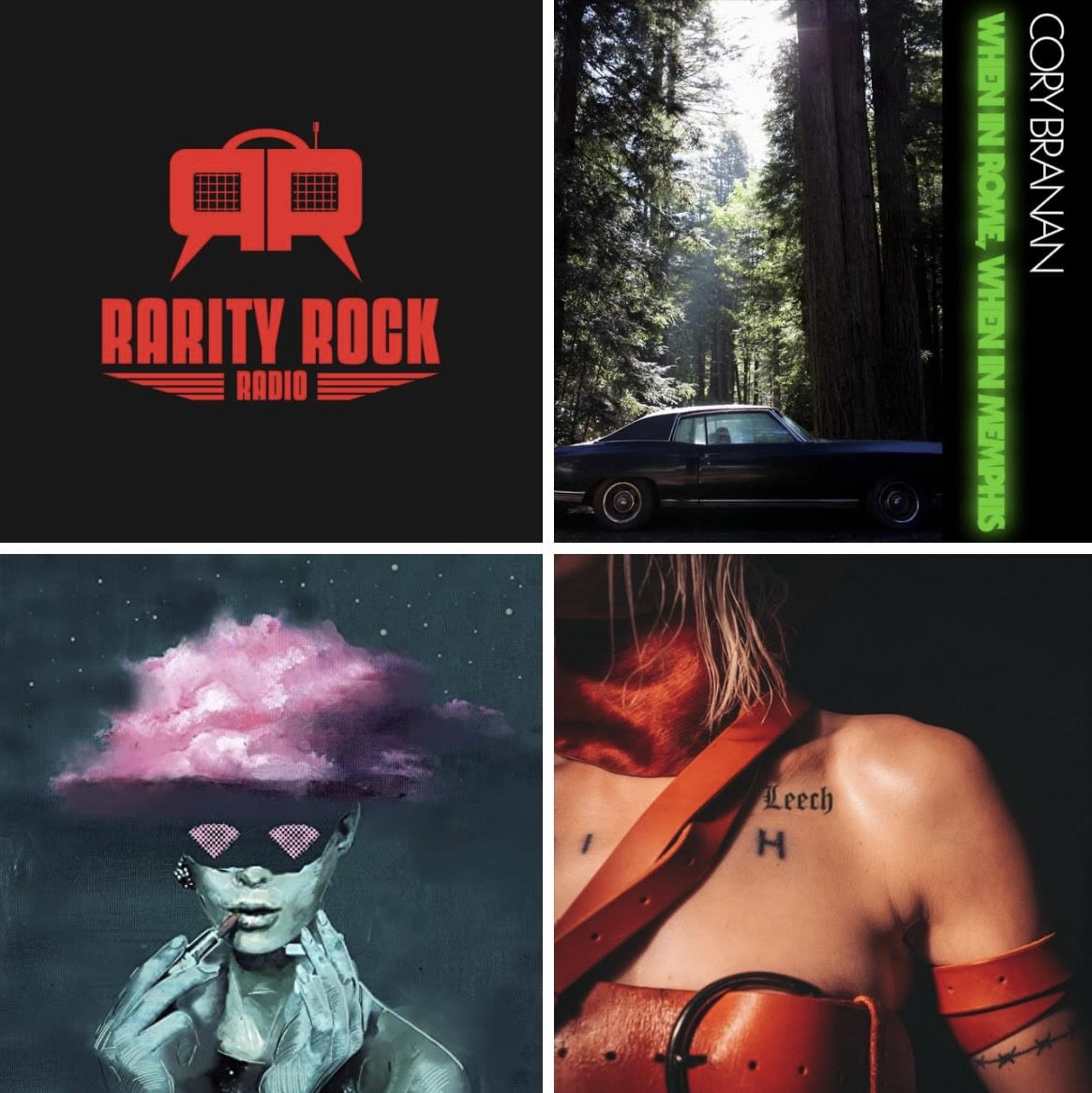