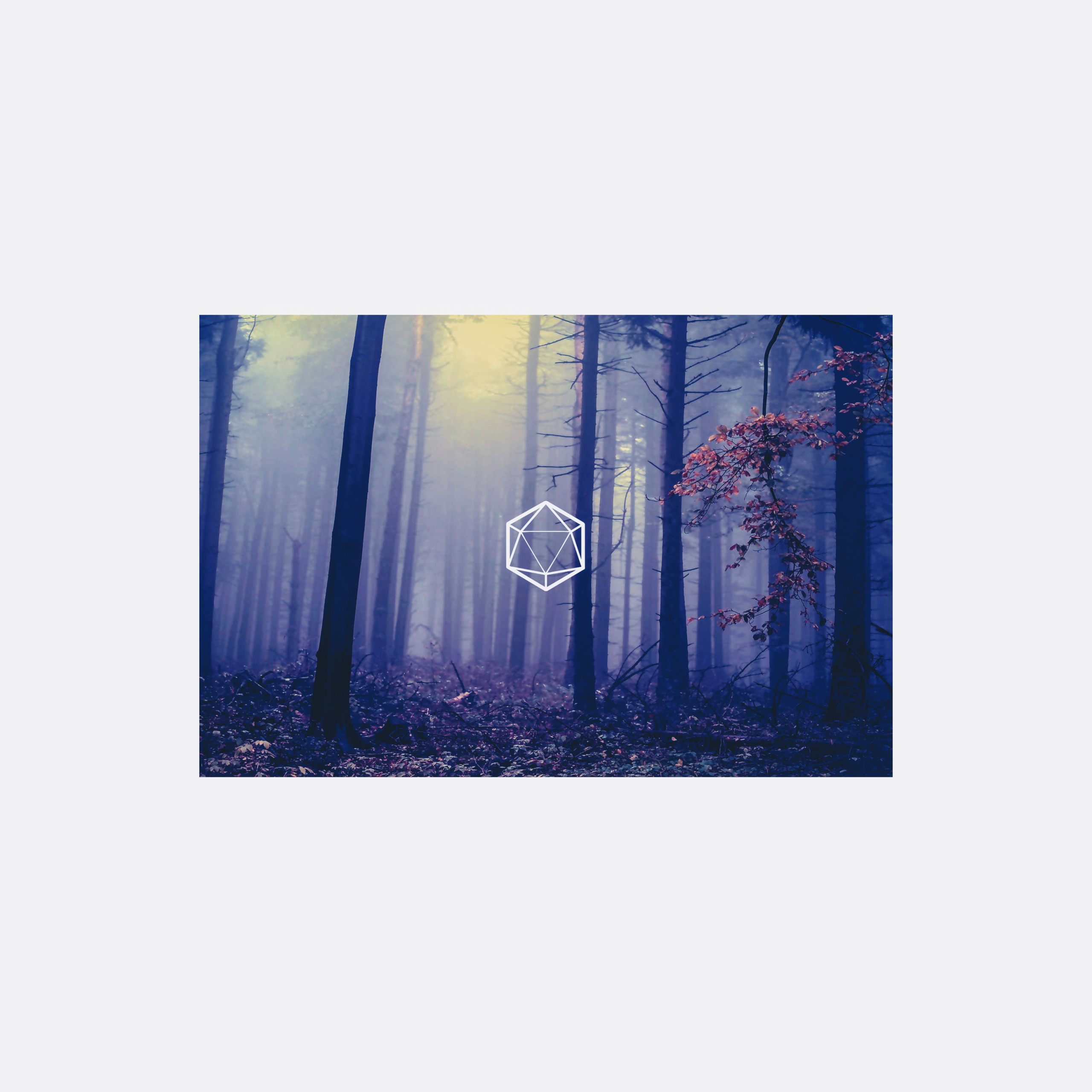 All Sound is Music Episode 26

All Sound is Music Episode 26

Notes on the music:

—————————————–
Notre Dame de l’Oubli – Naked City. Naked City began as an album title for a John Zorn project. Zorn, a fixture of Manhattan’s avant-music scene since the early 1980s, assembled a group of jazz and experimental musicians known for their ability to improvise: Bill Frisell, Fred Frith, Wayne Horvitz and Joey Baron. Zorn is known for composing pieces that switch genres on a dime and incorporate movie, television and cartoon themes and sounds.

Of John Zorn’s Naked City Pitchfork says, “On Naked City, Zorn introduced an amped-up surf/lounge/punk band featuring downtown New York’s biggest talents, who blast and din through the ‘James Bond’ theme song, the theme to Chinatown, and a sound portrait of New Orleans’ Latin Quarter – and then right when they slip into a groove, out of nowhere, the band launches punishing blasts of noise and catastrophe, flaming wreckage that blows up and collapses on a dime.”

Of their final album Absinthe, this official description from the Avant website:

“Joey Baron plays bags of dry leaves, fishing reels and buckshot. Bill Frisell solos on a microtonal guitar. Wayne Horvitz samples everything from crickets to Giacinto Scelsi. Fred Frith does what he does best. Zorn doesn’t even touch the saxophone.

The final track, “…Rend Fou”, is a six-minute recording of Frisell and Frith running their guitar jacks over the inputs of their guitars.”

Leaning more to ambient music than noise, Absinthe is a delight for those with a taste for adventurous experiments in music.

—————————————–
Space Cobra – Lisa Bella Donna. Bella Donna is an official ambassador for Moog Music and a highly regarded proponent of the modular synthesizer. She has performed around the world, headlined at Moogmentum alongside Patrick Moraz, Harry Deutsch and Larry Fast and sat on panels with Suzanne Ciani and Caterina Barbieri.

Space Cobra is taken from the Podular Modcast compilation released by the ambient/electronic label Mystery Circles. Much more at her website: https://lisabelladonna.com/

—————————————–
Higher Synths in Spring – Lambda Sond. Up and coming ambient artist Lambda Sond hails from the southeast coast of England. The Slow Music Movement describes their sound as “synthetic chamber music…eclectic ambient music of the highest order.” The 7 song Ep Waglands 1921 is a teaser for a longer release due in 2022.

—————————————–
Movement 8 from Promises – Pharoah Sanders, Floating Points and the London Symphony Orchestra. Legendary saxophonist Pharoah Sanders’ career was launched in 1965 when he joined John Coltrane’s band. Playing alongside Coltrane, another groundbreaking jazz great, Sanders was both influenced and set free to further his own voice. Now, at age 80, he’s still playing at his peak. Floating Points wrote and orchestrated the music, but Sanders brings a lifetime of experience and depth to the top notes of the piece. Pitchfork has called Promises a late-career masterpiece. Early, mid or late, the masterpiece part is definite.

—————————————–
Untitled – Jacqueline George. George is a sound and visual artist living and working in Cairo, Egypt. She describes her work as “based on mind maps and brainstorming results that revolve around self-image, universe and the body, time and invisible reality.”

—————————————–
Lluvia – Veronica Cerrotta. Cerrotta is an experimental composer and poet, working out of Rio de Janeiro, Brazil. You can hear more of her work via her Soundcloud page: https://soundcloud.com/veronicadanielacerrotta

—————————————–
Ways of Change – Klaus Schulze. Schulze helped invent the genre known as kosmische musik (dubbed Krautrock by the British music press) as an early member of Tangerine Dream, a founding member of Ash Ra Tempel and then a long solo career. In addition to over 40 solo albums, Schulze collaborated on a range of other projects, including the supergroup Go. Go was formed by Stomu Yamashta, Schulze, Michael Shrieve and Steve Winwood. Also appearing on their debut album was jazz great Al Di Meola playing lead guitar on 5 tracks. Schulze passed away in April of 2022, but the music will live on.

—————————————–
Breadth I – Force Damage. Force Damage is the performing name of Abraham Ingle. In addition to performing on modular synthesizers, Ingle builds instruments and sells kits and DIY synthesis advice through his business, AISynthesis. See https://aisynthesis.com/

—————————————–
All Sound is Music streams on the third Wednesday of each month at 8 pm MST on Rarity Rock Radio http://rarityrockradio.fm 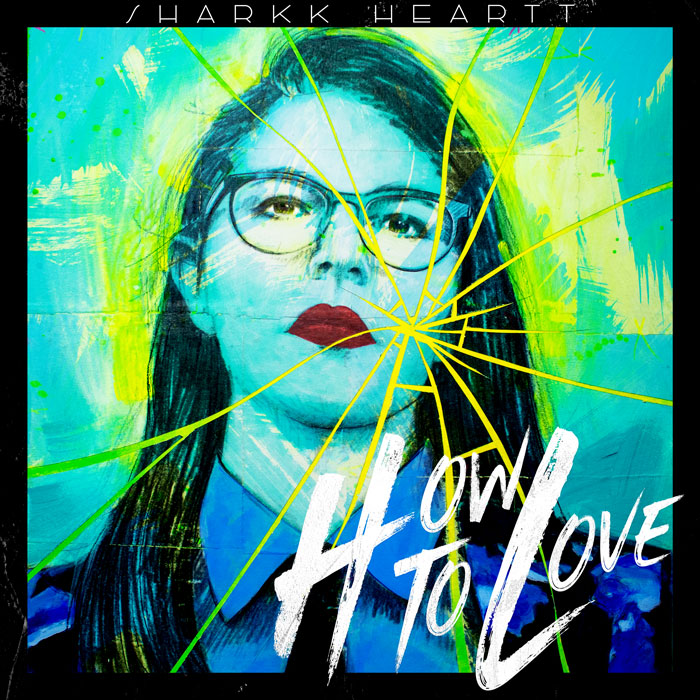 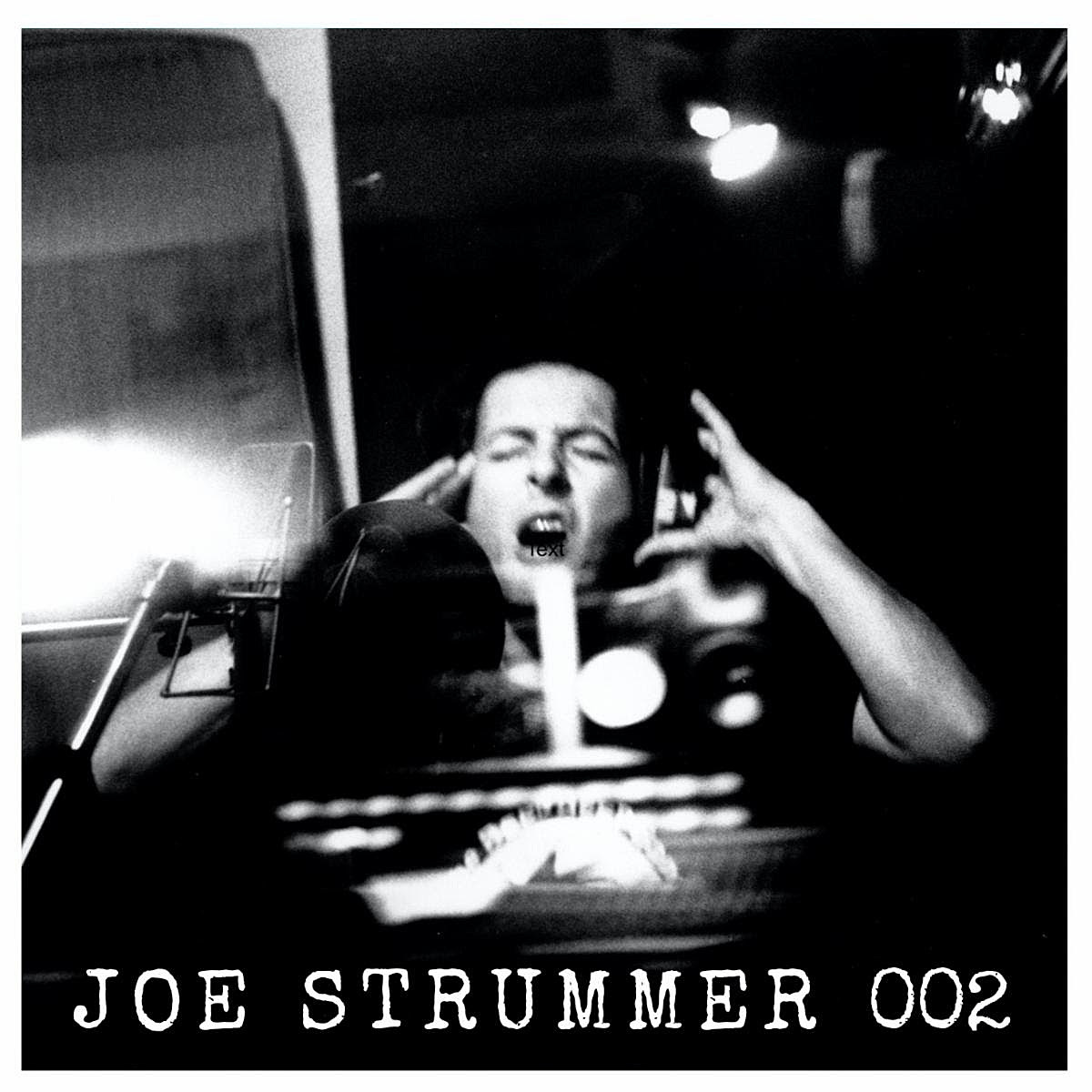